It's far from talking about the awakening of copyright awareness. For example, Sohu, one of video platforms of China, bought Fargo Season 1 once with synchronisation update and nothing deleted. But after a while, the scene that Lester kills his wife with a hammer was cut which was pretty stiff. Besides, in the after episodes, there's no sex scene with exposing sexual organs which were pretty stiff. And everything with blood and sex was all cut off, which was pretty stiff. A country without grading system, that doesn't respect the creation of works and audience, and treat every people as 8-years-old children. Objectively speaking, I don't know if it's suitable this thing could happen in 2017.

It's right that the video platforms has bought the copyright of film and television works in other countries. But if you're really talking about copyright, could you please tell us what real limit is. How can we watch other genuine movies? Should we all go to CC? Is most of us can visit iTunes of the U.S.? Is there any platform for us to buy genuine film and television? Can people's viewing needs be met properly? No, we don't. No, we can't. Without any word, every program except what was made in PRC was all gone. If you're really talking about copyright, why don't you tell us where can we buy genuine film and television before you end piracy which you said you aimed at protecting genuine works? The works that were made 70 yrs ago, 50 yrs ago and 10 yrs ago were all gone in sudden without any way to see them again. Now you tell us it's about copyright. In the past years, people are relying on that, now you can shut this all down.

From the cinema to the streaming media, and then to the self-media, not to mention the paper media, can you make any awake people with independent thinking and viewing ability feel respected? Is everyone Miklós Haraszti? Must the struggle of ideology be sacrificed by the people's art appreciation right? Nobody is ineligible to marry, to have the baby, to fall in love with a same-sexual people, to have a specific way to have sex, to listen to a singer who is not politically correct. Now we even can't watch foreign movie and television works. Who is happy? Are you happy?

Who is happy? Anyway, I'm not. 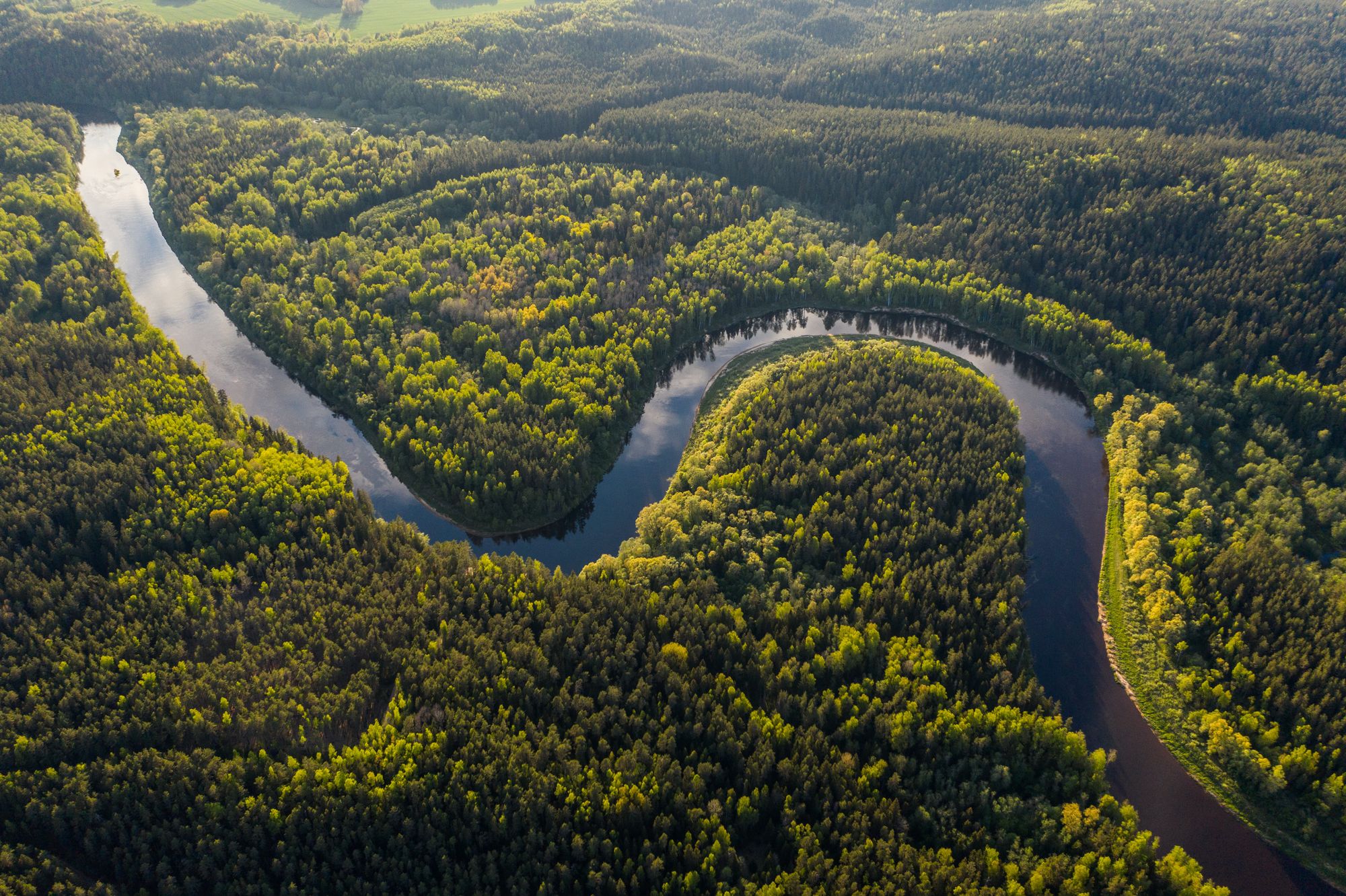 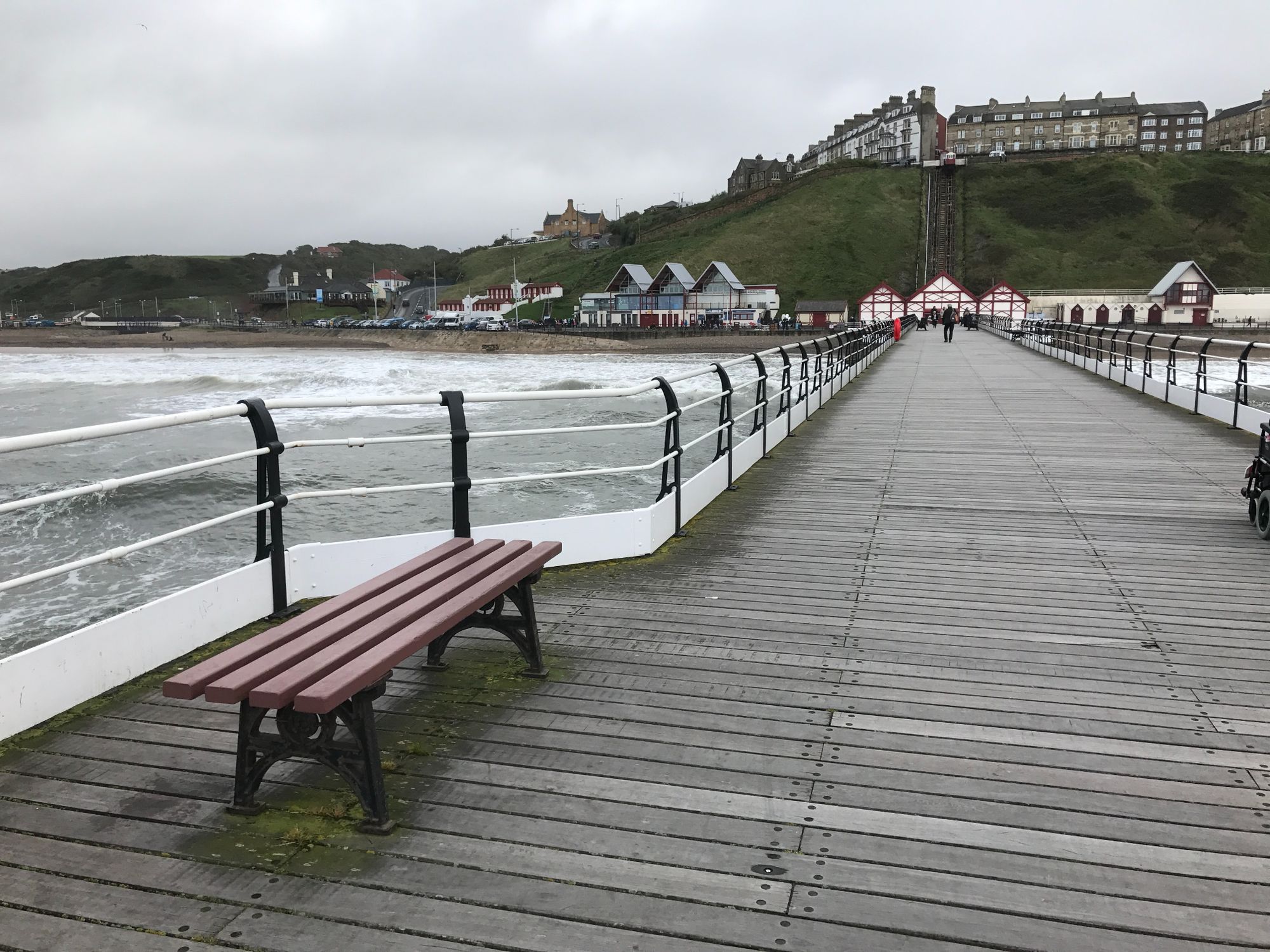 英格兰的海岸线是全英格兰最美但却也最穷的地方。一些住在斯卡伯勒北约克郡的年轻人说他们在夹缝中考虑他们呆在海边的未来。| The coastline in England is home to some of the most beautiful but also poorest places in England.